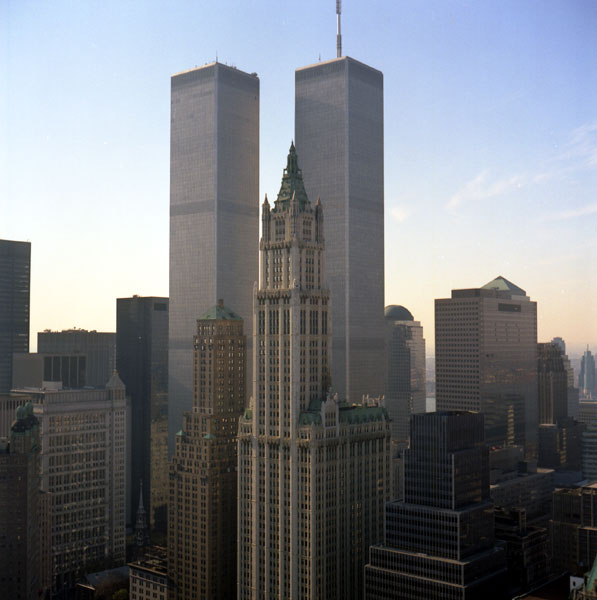 What were you doing Tuesday, September 11th, 2001? If you were like everyone else on the planet, you were watching the terror unfold in New York City as evil sought to steal, kill, and destroy. Terrorists sought to steal our freedom, hope, security, and faith by killing as many innocent Americans as possible when they attacked and ultimately destroyed the World Trade Center.

I remember that awful day.  My husband and I had just moved to Oklahoma City where he had started a new job.  I was still unpacking boxes that morning when he called and told me to turn on the tv. I saw images of the North Tower of the World Trade Center engulfed in flames.  Some thought a small plane had crashed into the building, others thought there had been some kind of explosion.  Minutes later live cameras captured a passenger plane deliberately flying into the South tower of the World Trade Center.  There was no mistaking that America was under attack!!

I watched in horror as thousands of Americans who showed up for work that day desperately sought to escape the towering inferno. Then, just as suddenly, reports came that the Pentagon was also under attack.  Another passenger plane that had been hijacked crashed into the U.S. Department of Defense building killing 53 passengers, six crew, and 125 military and civilian personnel.

At 9:59 am the South Tower of the World Trade Center collapsed killing 800 civilians and first responders in the building and surrounding area. The urgency to rescue those remaining in the North Tower was paramount. Hope was running out.

Barely having time to grasp the devastation of the events in New York and D.C., reports of yet another hijacked passenger plane had crashed into an empty field near Shanksville, Pennsylvania.  It was reported that passengers on board American Airlines flight 93 had called family members to inform them their plane had been hijacked and were told of the events unfolding in NYC and Washington, D.C. These brave souls on board this fated flight decided to force their way into the cockpit and take back the plane. Together they fought the four muscle hijackers and are suspected to have attacked the cockpit with a fire extinguisher. The hijackers then pointed the nose to the earth going upwards of 500 miles an hour.  All 44 people on board were killed.

There were still 1,600 people in the North Tower at 10:28 am when the tower collapsed. I sat there all day glued to the tv watching the unthinkable loss of life, families changed forever. The world joined us in our mourning.

With all U.S. airspace shut down and all civilian planes grounded, it appeared the attack was over.  The search for survivors would continue through the afternoon of September 12th.

The President Addresses the Nation

At 8:30 pm, President George W. Bush addressed the Nation from the White House, “Today our nation saw evil – the very worst of human nature. And we responded with the very best of America – with the daring of our rescue workers, with the caring of strangers and neighbors who came to give blood and help in any small way they could.” He concluded his remarks with these unforgettable words:

“Tonight, I ask for your prayers for all those who grieve, for the children whose worlds have been shattered, for all whose sense of safety and security has been threatened. And I pray they will be comforted by a power greater than any of us, spoken through the ages in Psalm 23: ‘Even though I walk through the valley of the shadow of death, I fear no evil, for You are with me.’ This is a day when all Americans from every walk of life unite in our resolve for justice and peace. America has stood down enemies before, and we will do so this time. None of us will ever forget this day. Yet, we go forward to defend freedom and all that is good and just in our world. Thank you. Good night, and God bless America.”

9:59 am Collapse of the South Tower – 800 civilians and first responders in the building and surrounding area killed

10:15 am Collapse of the Pentagon E Ring

12:30 pm Group of 14 Survivors Located in Ruins of North Tower’s Stairwell B

5:20 pm Collapse of  7 World Trade Center, 47 tower had burned for hours and had been evacuated earlier.  There were no casualties.

We will never forget.  We honor their memory, their sacrifice.  Only 18 were rescued from the rubble of the World Trade Center. Do you remember the day when you were rescued? The moment you came to saving faith in Jesus Christ?  You see, this life is full of evil that seeks to steal, kill and destroy (John 10:10) but GOD came to give life everlasting (John 3:16).

I remember the day I was rescued from sin and death.  I was 13 years old when I realized I was separated from God because of my sin (simply put, sin is anything you say, do or think that breaks God’s laws).  Through faith, I confessed my sin before a Holy God and asked for forgiveness through the sacrifice of His one and only Son, Jesus Christ.

If you have never heard the gospel of Jesus Christ, please view our Gospel page or feel free to contact us with any questions or prayer requests you may have.

We would love to hear your story of 9/11 and the moment you were rescued by God’s love and forgiveness.  Leave us a comment below.

Shirley Pittenger is the Digital Communications & Social Media Manager at Eastwood Baptist Church. She is married to Bob Pittenger who is the Community Groups Pastor at the Church at Battlecreek in the Tulsa Metro area. Shirley holds a Bachelor of Music degree from the Baptist College of Florida. She enjoys teaching in the youth group, singing, reading, studying God’s Word, and spending time with her family.

Get Yourself in Control 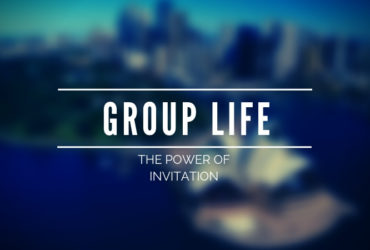 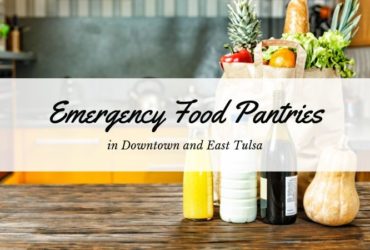 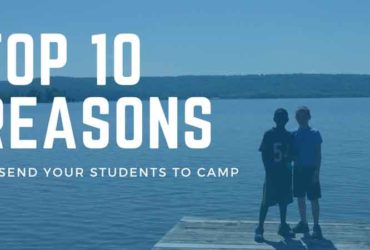 Top 10 Reasons to Send Your Students to Camp 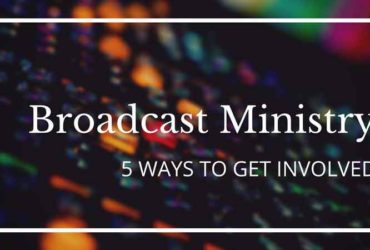 5 Ways to Get Involved in Broadcast Ministry 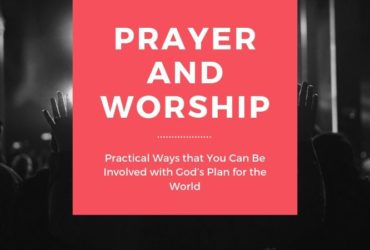 Prayer and Worship: Practical Ways that You Can Be Involved with God’s Plan for the World 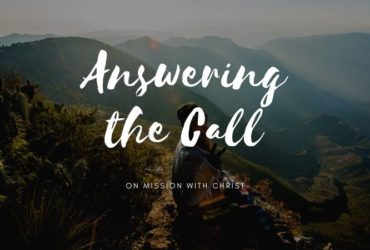 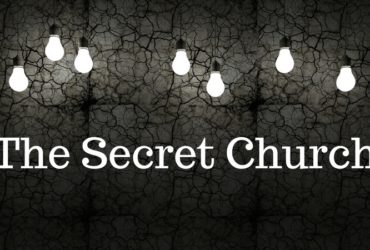 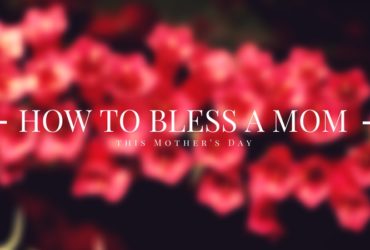 How to Bless a Mother this Mother’s Day 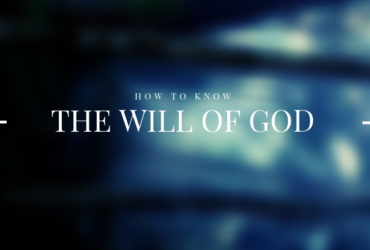 How to Know the Will of God 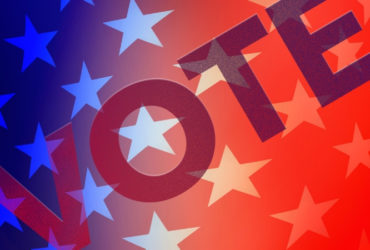